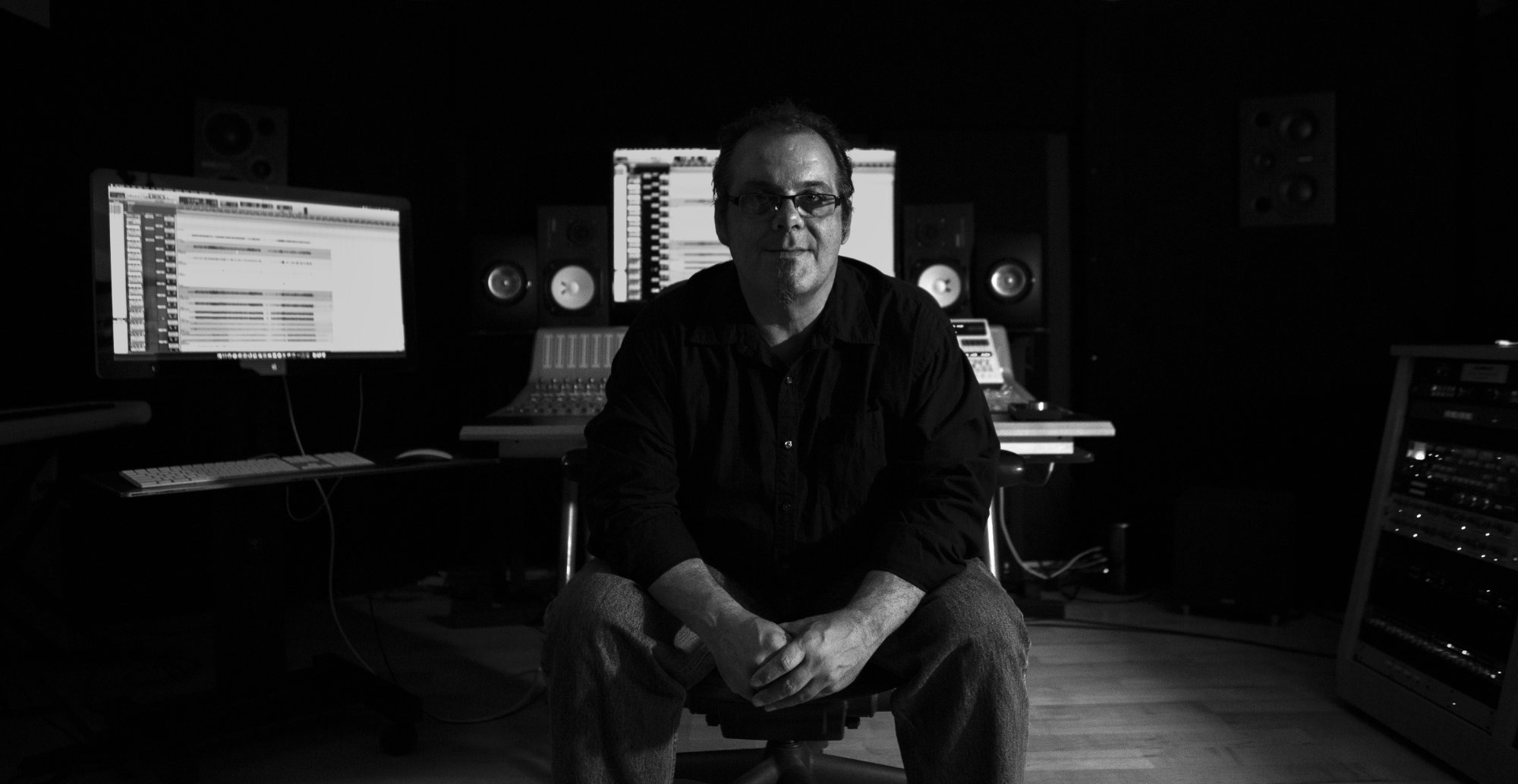 Chuck Macak is a 30-year veteran of recording and producing music. After seeing his first Kiss concert at age 7, he knew this was the world he was meant to live in. A lifetime of playing trumpet and drums has given him a grounding in music theory, but it wasn’t until after his first recording session as a drummer that he realized he wanted to do what the man on the other side of the glass was doing.

After taking basic recording classes at a local recording studio, Chuck enrolled at the Recording Workshop, as well as the University of Ohio for recording and music business classes. After graduating at the top of his class, he worked at numerous Chicago studios, including CRC, River North, and Streeterville, eventually finding a home as head engineer for Studio 53. Over the course of five years, he recorded and produced most of the bands in the 80’s/90’s Chicago hard rock scene, including Smash Alley, Radakka, Tommi Gunn and O’Dette. He also worked with major acts like White Lion, Fleshold, Cyclone Temple and Crowbar, as well as many young musicians who went on to form some of today’s top acts–Dan Donegan of Disturbed, Sean Glass and Tim King of Soil, and Josey Scott of Saliva.

After the hair metal boom of the 80’s and 90’s, a change of pace was needed. Taking the head engineer position at Tanglewood Studios, Chuck was able to utilize his music business education in helping to run one of the largest urban/dance record labels–SOS/RCA Records, for which Tanglewood served as a private studio. Over the next five years, Chuck’s work with dance, R&B and hip hop artists earned him multiple gold and platinum records for his work on Top 10 hits from Gillette, Max-A-Million and Roula, among others, and his collaborations with 20 Fingers and Jamie Principle helped shape the glory days of the Chicago house music scene. After the owner of SOS passed away, the studio was shuttered and Chuck took a much-needed sabbatical from the music business to mentally recharge.

However, unable to resist the timeless energy of rock music, today Chuck is back with a vengeance as the owner/operator of Electrowerks Recording. Having been tapped by Pamela Moore of Queensryche, Travis Brown of Split Habit and Dave Knox of Real Friends, and with critically-lauded albums by The Fall Of Troy, Letlive, Starkill, Oceano, Born Of Osiris and The Sky We Scrape taking shape in the new studio, Chuck brings his passion and experience to bear producing and engineering records for the new breed of hard rock, metal, hardcore and pop punk bands.

A truly hybrid studio, Electrowerks blends the sonic benefits of traditional analog and the infinite possibilities of a digital audio workstation (DAW), combining Chuck’s impressive collection of classic tape and analog outboard gear with some of the most sought-after modern technology. In this way, Chuck makes sure every artist that comes through his door can bring the exact sound in their head into vibrant, screaming life.